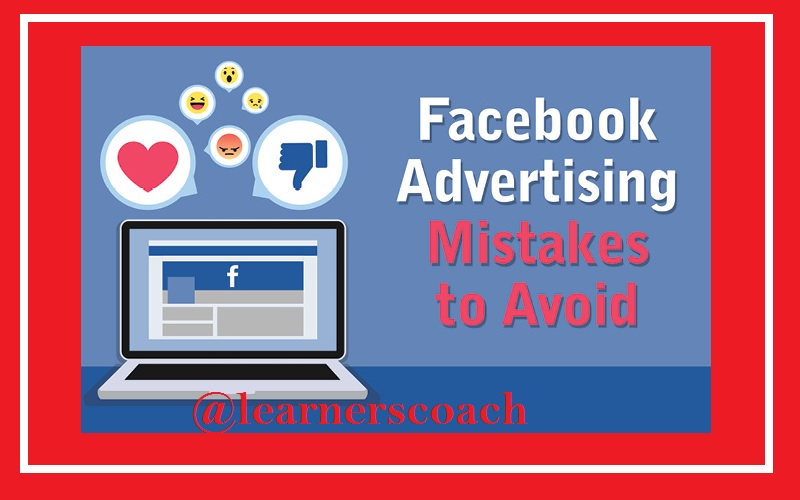 On average, companies can expect to lose about $4.3 million in global sales because of social media mistakes. Those who don’t pay attention to the details can confuse and frustrate their followers on a massive scale. A small mistake can easily snowball into an error with huge consequences.

We are going to discuss some of the biggest Facebook mistakes made by some of the most highly-regarded brands in the world. We want to serve them up to you early, so you don’t make the same mistakes!

But before that, we need to debunk some Facebook myths in order to understand and avoid the mistakes in future.

Avoiding mistakes on Facebook starts with debunking some major myths. Let’s start with the big one:

Although consistent posting is important (all social algorithms reward volume), what matters more is the success of your effort to provide actual value – not just volume – to your followers and fans. Two principles apply here: “pay it forward” and “less is more.”

“Pay it forward” in a Facebook context means stepping forward and offering some kind of resource, service, or business that the world needs. The “less is more” principle applies too because posting too often, or posting uninteresting, irrelevant content, is the top reason that people will unlike your page and shut you out of their conversations.

Be thoughtful. Be careful. As a brand or branded individual, success means sending out interesting, authentic, relevant content on a regular basis. Then and only then will you accumulate public approval in the form of “Likes” and other positive behaviors.

Myth #2: Everyone sees my posts

Once upon a time, this statement might have been true. Nowadays Facebook has massively reduced the “organic reach” of brands to encourage more use of its advertising platform. People are sometimes shocked to hear that only 1 percent of their fans will see any of their posts unless they’re “boosted” (paid for).

But that’s today’s reality, and you’re going to have work in within it if you want to build a sustainable presence on Facebook.

Social media networks thrive on actual human activity. Don’t make the mistake of believing that you can “set and forget” your Facebook presence. Yes, you can automate your posts, but you can’t walk away for days or weeks at a time and expect anything other than moss to grow on your page.

Today, Facebook rewards brands that respond, and respond quickly, to consumers and prospects with a chance to display a “Very responsive to messages” badge on their profiles. This telegraphs to users the fact that the business is active, responsive, and ready to conduct business.

You should strive to be one of those “very responsive” brands to earn maximum trust and traffic: consider it an official Facebook “seal of approval” for your efforts.

Myth #4: Build it and they will come

Facebook is a marketing channel and you’ll need to work to integrate it with any other marketing channels you’re using. Once your page is launched, its URL needs to be listed in all of your marketing materials, linked to from your website, and installed in your email template.

The most successful businesses are the ones that best integrate their
social channels with their pre-existing marketing channels, creating a seamless experience among them — the result is a much faster growing fan base.

Ok this is not a myth. In fact, it’s a MUST DO. Social media thrives on community and two-way conversations. To create any kind of high-quality, authentic dialogue, you must ENGAGE with your audience.

Think about it: would you call someone on the phone, dump a bunch of info on them, and then hang up? Of course not.

Reply in a timely manner to people who are engaged with you on social media; doing this proves that there’s a human being in the loop who cares and is there to help. Stay on top of your calendar and post frequently (but not too much).

Regularly engage with your followers — as a human being — if you want to get any real human results.

Talking like a robot
Don’t use robo-posts. Social media is a conversation and replies must be human and authentic. While marketing automation has a role to play in terms of gaining efficiencies and capturing metrics, it should never be viewed as a replacement for true human interaction.

Going #HashtagCrazy
It’s an ongoing question – to use hashtags on Facebook or not? By analyzing 200,000 Facebook posts, Social Bakers found the optimal number of hashtags needs to be between 1-2.

Using more hashtags than this can cause a significant drop in interactions. And let’s face it, “hashtag-stuffing” makes your company look desperate for attention and Likes.

Deleting posts
If you want your fans to abandon you as quickly as possible, go ahead and delete their messages from your Facebook areas.
The questions that they raise is an opportunity for you to elaborate on its stance and respond to customer feedback. By simply speaking up instead of bulk deleting questions, a lot of negative backlash from customers can be managed before things get out of hand.

Being boring or overly “salesy”
Today’s consumers are tired of the same old companies doing the same old kind of advertising; more than half of Facebook users have unfollowed a brand for being too salesy, self-praising, or boring.

Customers want to relate to the companies they do business with and
they’re open to seeing what makes that company unique and different.

Looking for shortcuts
Begging is never pretty, not under any circumstances. Asking for Likes on Facebook is digital begging at its worst and says, “we don’t have a strategy and we’re not even sure who we are” better than any press release could. Don’t beg or buy fans… earn them with solid
strategies and engagement.

Getting Started with this Useful Resource

So there you have it. Sure, there are many more mistakes to avoid when it comes to branding and Facebook as captured in this book.

This book will show you how to:
– Choose the right Facebook settings for your business
– Use actionable worksheets and templates to develop and execute your Facebook marketing plan 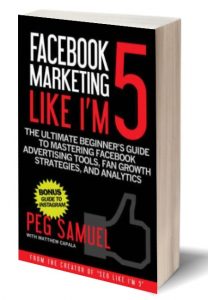 – Choose which free marketing plugins, apps, and CTAs to use
– Optimize your Facebook profile and content
– Boost your organic engagement
– Identify the right advertising tools for your business
– Build targeted user profiles
– Use Facebook’s Ad Manager
– Attract fans to your content
– Get new Likes and convert them into leads
– Track and measure success
– Use Facebook Custom Audiences for hyper-targeting and remarketing
– Avoid common Facebook marketing mistakes and pitfalls

Join me, John Sagimo, and I'll personally help you build a second income with top rated SFI—now in its 22nd year! Click here to join my team and get started FREE today! 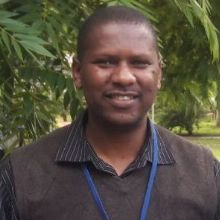 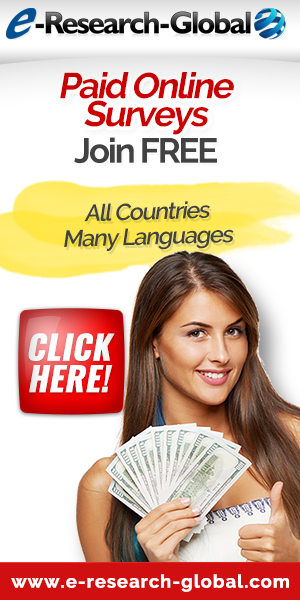 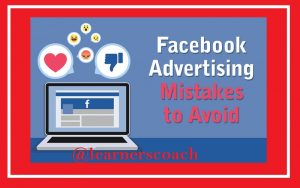 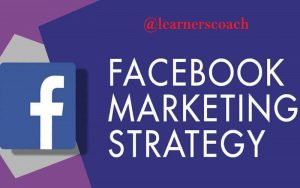 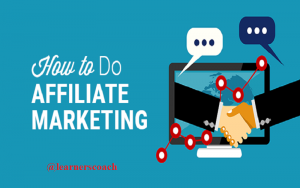 How to Build Your Own Successful Affiliate Marketing Business 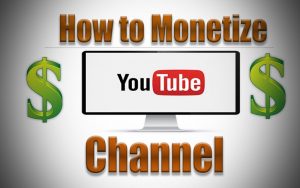 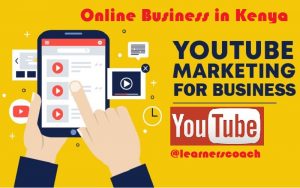 How You Can Use YouTube to Market Your Business in Kenya 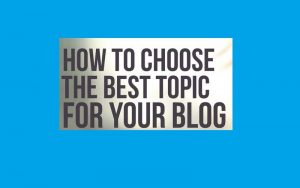 How to select a profitable blog topic that attracts traffic 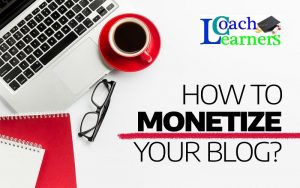 10 Proven Ways to Monetize Your Blog 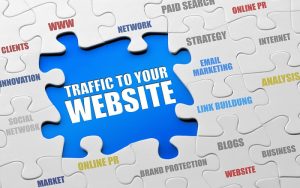 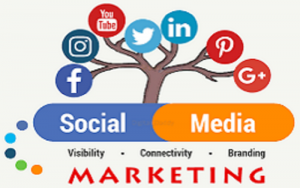 10 Ways To Increase Your Visibility On Social Media 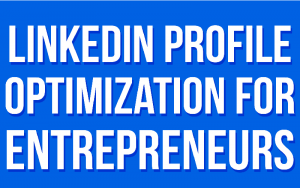 How To Increase Linkedin Followers For Your Business 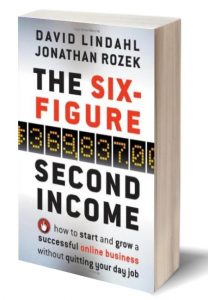